Solti Awardees in the News 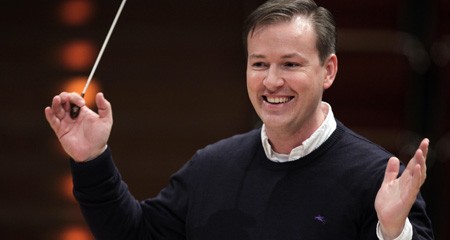 “Erik Nielsen brings all the prerequisites: He is a wonderful musician and virtuoso instrumentalist who makes music with the utmost dedication and passion.” 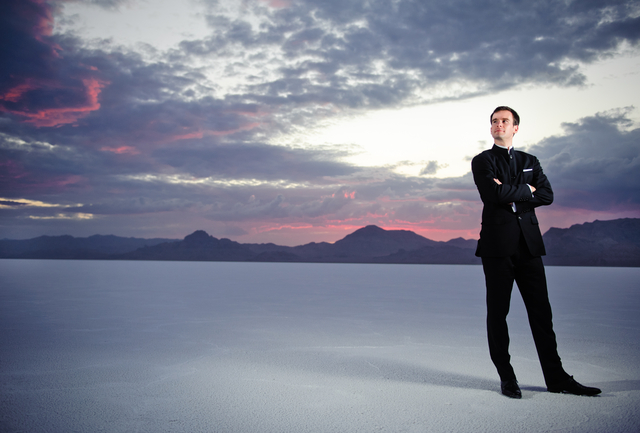 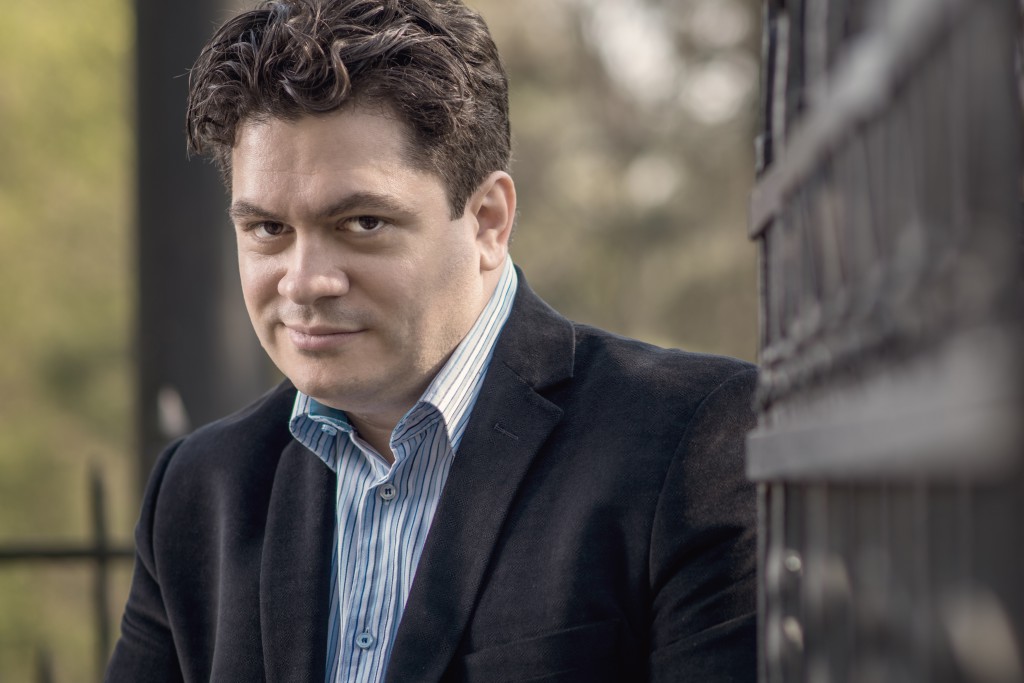 Cristian Macelaru says it’s not a challenge to shift from 19th century Russian dances to 20th century American works by Copeland and Barber.

“At first I thought they’d start to blur, but it actually helps me define each composer. Each one has its own voice,” Macelaru explains.

And Macelaru has little plans to slow down. He’s conducting in Chicago, Bucharest, Romania, Toronto, and Seattle, all before Christmas. 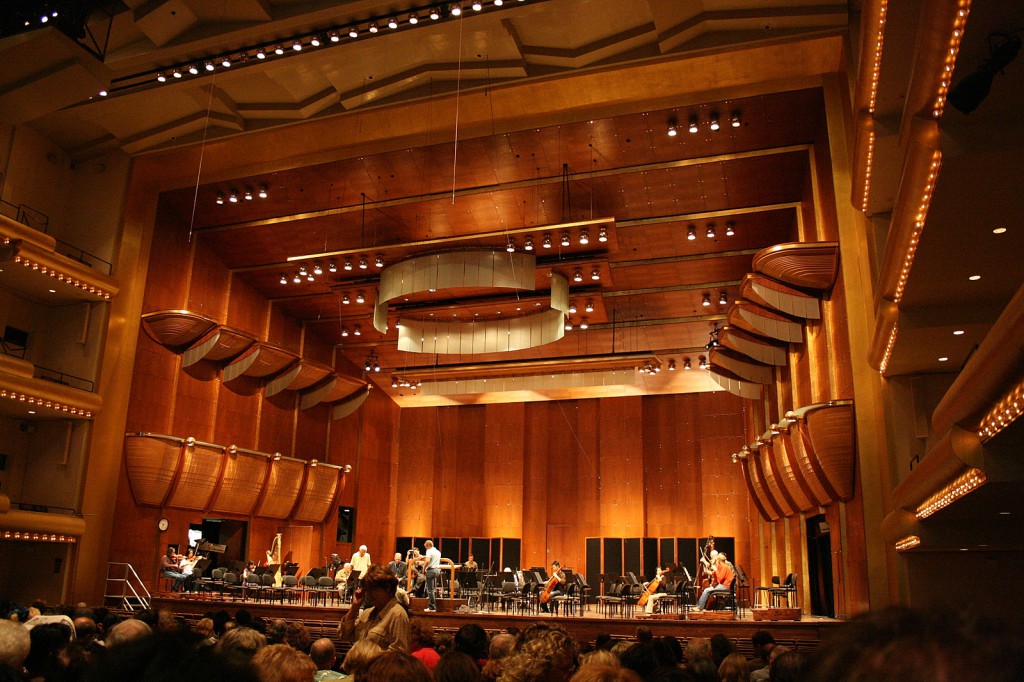 Case Scaglione steps up to the New York Philharmonic podium

in new role as Associate Conductor 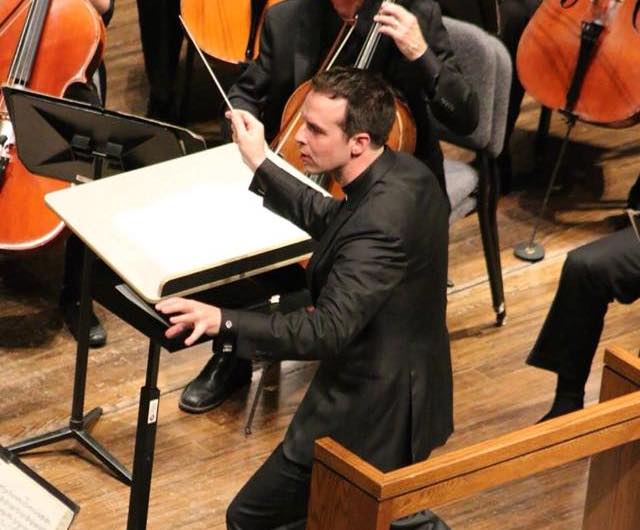 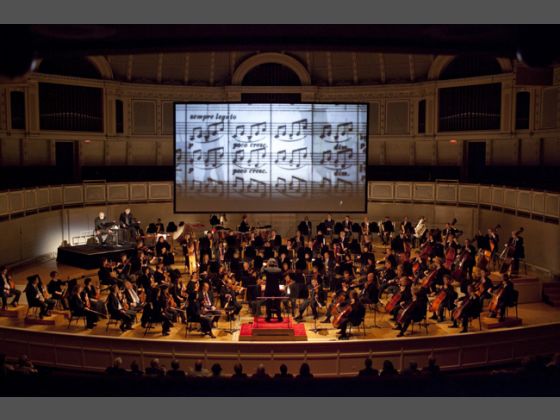 Macelaru lights up the Stage in Colorado Springs Season Opener 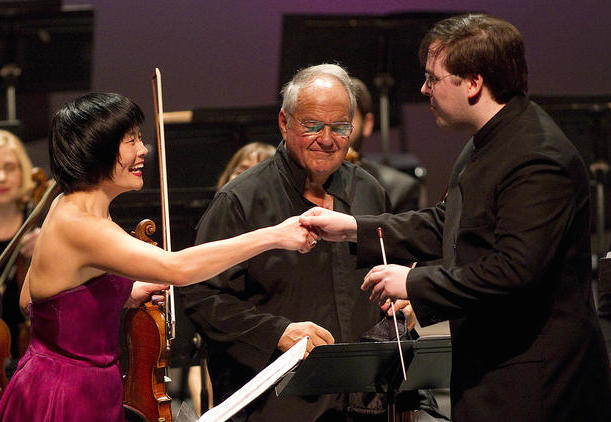 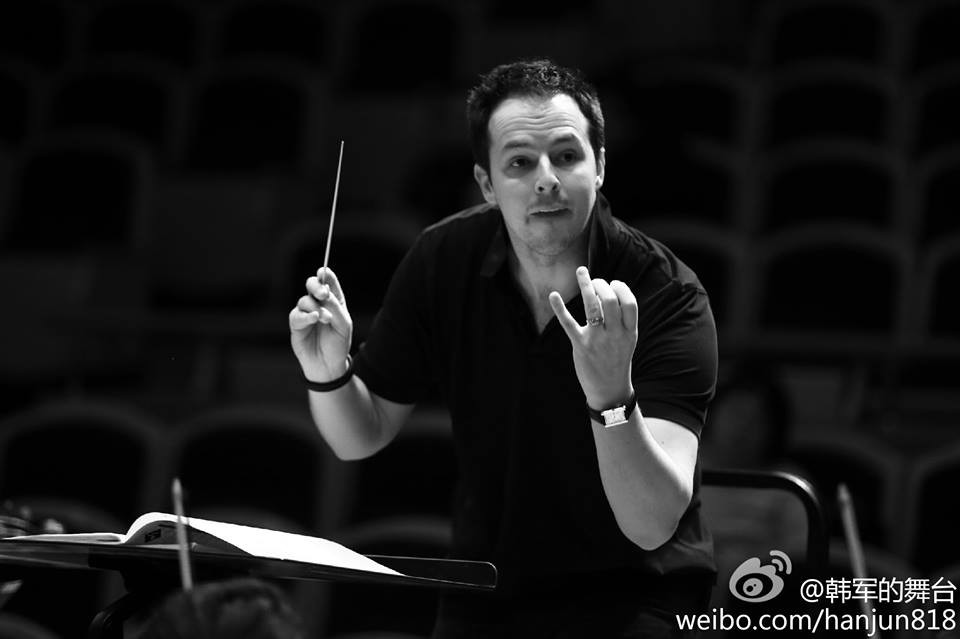 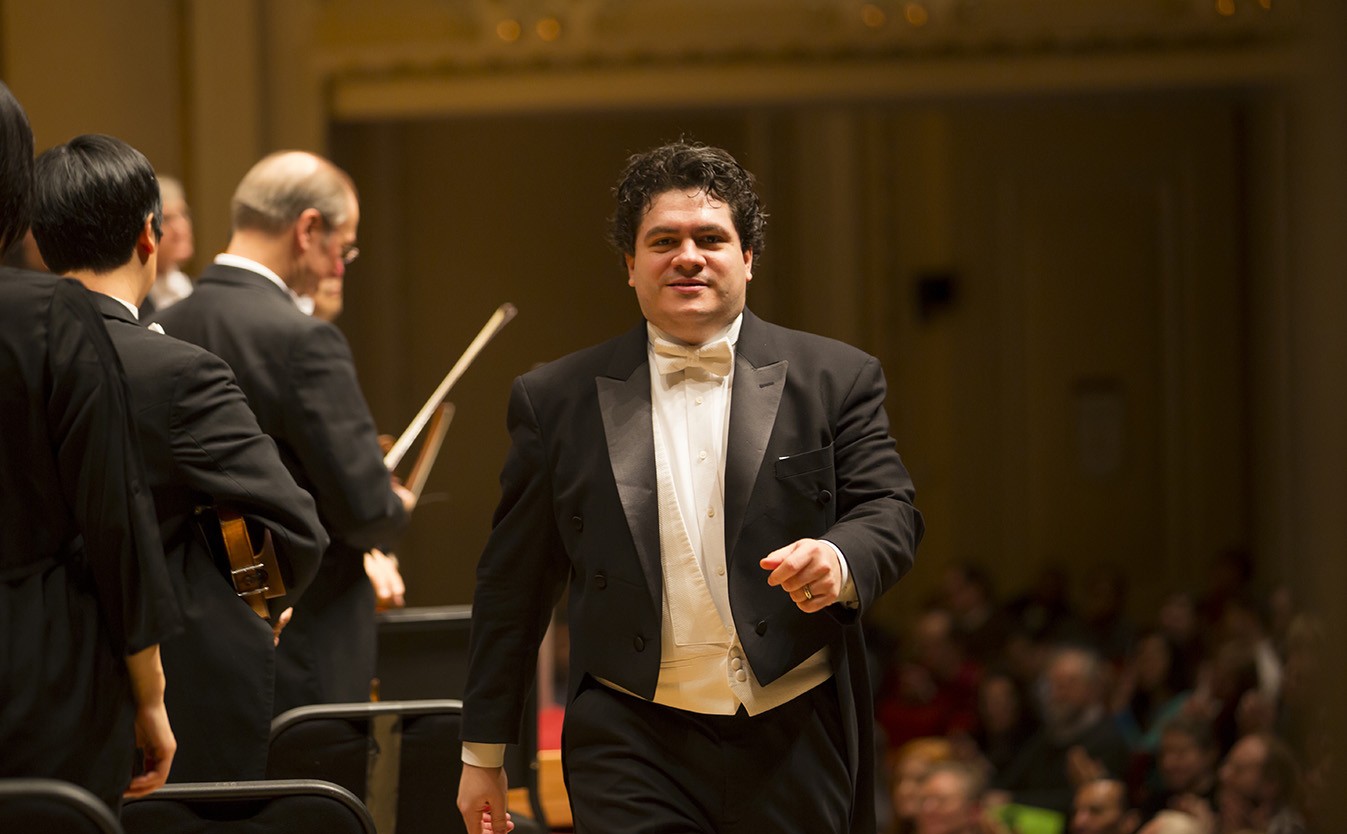