Now in its eleventh year of assisting exceptional young U.S. conductors to further develop their talent and careers, The Solti Foundation U.S. is pleased to announce that it is awarding its sixth $25,000 grant, The Solti Conducting Fellow, and a groundbreaking nine Solti Foundation U.S. Career Assistance Awards, resulting in over $90,200  in grants (including funding for the organization’s new Opera Residency program this 2014-15 season, which awarded two residencies). Since 2004, the Foundation has awarded 45 grants to promising musicians at the start of their professional careers.

An organization dedicated to identifying and assisting young conductors early on, the Foundation is also concerned with the long-term development of its award recipients, continuing to offer support and maintaining a constant interest in their growth and achievements. The 2015 awards recognize not only conductors new to The Solti Foundation U.S. family, but also several conductors previously acknowledged.

“This is a very exciting time in the classical music world,” stated Penny Van Horn, Solti Foundation U.S. Board Chair. “There is an amazing number of talented young artists in the United States who have demonstrated their passion, dedication and desire to forge careers on orchestral and operatic stages.

“It is with great pleasure that we announce Vladimir Kulenovic, whom we first recognized in 2012 with a Career Assistance Award as the recipient of this year’s The Solti Conducting Fellow. In 2014 Vladimir was the recipient of the first Solti Opera Residency with the Milwaukee-based Florentine Opera Company. Since 2012, when he was Associate Conductor of Utah Symphony | Utah Opera, and had served as Principal Conductor of the Kyoto International Music Festival in Japan, Vladimir’s talent on the podium has been further recognized.

Artistic and Awards Committee Chair Elizabeth Buccheri said, “The Artistic and Awards Committee is thrilled that the Board of Directors of the Solti Foundation U.S. shares our enthusiasm for this mission as shown by yearly increases in funding. Assisting young musicians was dear to the heart of Sir Georg Solti throughout his long and illustrious career, and we are happy to be able to carry his legacy forward.”

The Solti Foundation U.S. was established to honor the memory of the legendary conductor Sir Georg Solti and his dedication to helping young artists. Since changing its focus in 2004 to helping exceptional young U.S. conductors, the Foundation has awarded over $357,500 in grants to American conductors (its original mission was of a more general arts nature). The Foundation endeavors to seek out those musicians who have chosen to follow a path similar to that followed by Sir Georg himself. In keeping with the spirit of Sir Georg’s active approach to his career, young conductors must apply to be considered for the awards.

The Solti Conducting Fellow (formerly known as the Sir Georg Solti Conducting Award or The Solti Fellow). Among the largest grants currently given to American conductors in the formative years of their careers, the prestigious $25,000 Solti Conducting Fellow is given each year to a single promising American conductor 38 years of age or younger, and includes door-opening introductions, ongoing professional mentoring, and introductions to two of Chicago’s most prestigious performing organizations: Lyric Opera of Chicago and Chicago Symphony Orchestra;

The Solti Foundation U.S. Career Assistance Award. The amount of the Career Assistance Awards varies. The Foundation is currently the only American Foundation to grant these kinds of awards each year to young American conductors. Citizens or permanent residents of the United States who are career-ready artists in the field of conducting are eligible to apply. Applicants for all Solti Foundation U.S. awards must be able to demonstrate that he/she is developing a career as a symphonic/operatic conductor. All applications from The Solti Fellow are considered for a Solti U.S. Career Assistance Award. Applications are reviewed by an awards committee comprised of a panel of professionals with broad musical and conducting experience. The Foundation reserves the right to withhold a grant in any given year if the Awards Committee does not find suitable applicants in one or more of the various award categories.

In 2014, The Solti Foundation U.S. initiated a pilot program in collaboration with Florentine Opera Company of Milwaukee.  This collaboration has placed two young American conductors (Vladimir Kulenovic and Sean Newhouse) at the Florentine as musical assistants, providing much needed opportunity for their experience in opera.  The Board of the Foundation is committed to this initial project, and is planning for future residencies in other companies, both in the U.S. and abroad. Details of the 2015-16 residency will be announced at a later date. 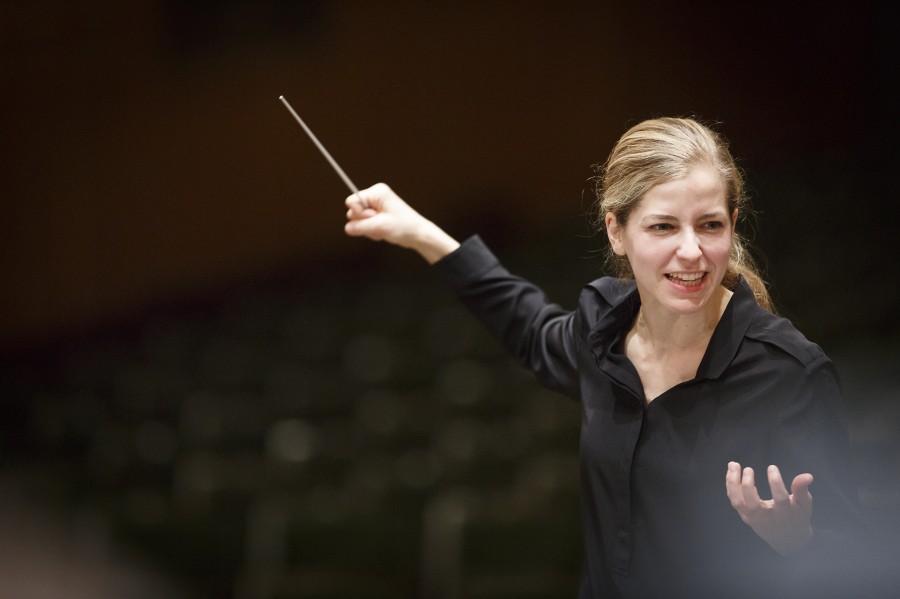 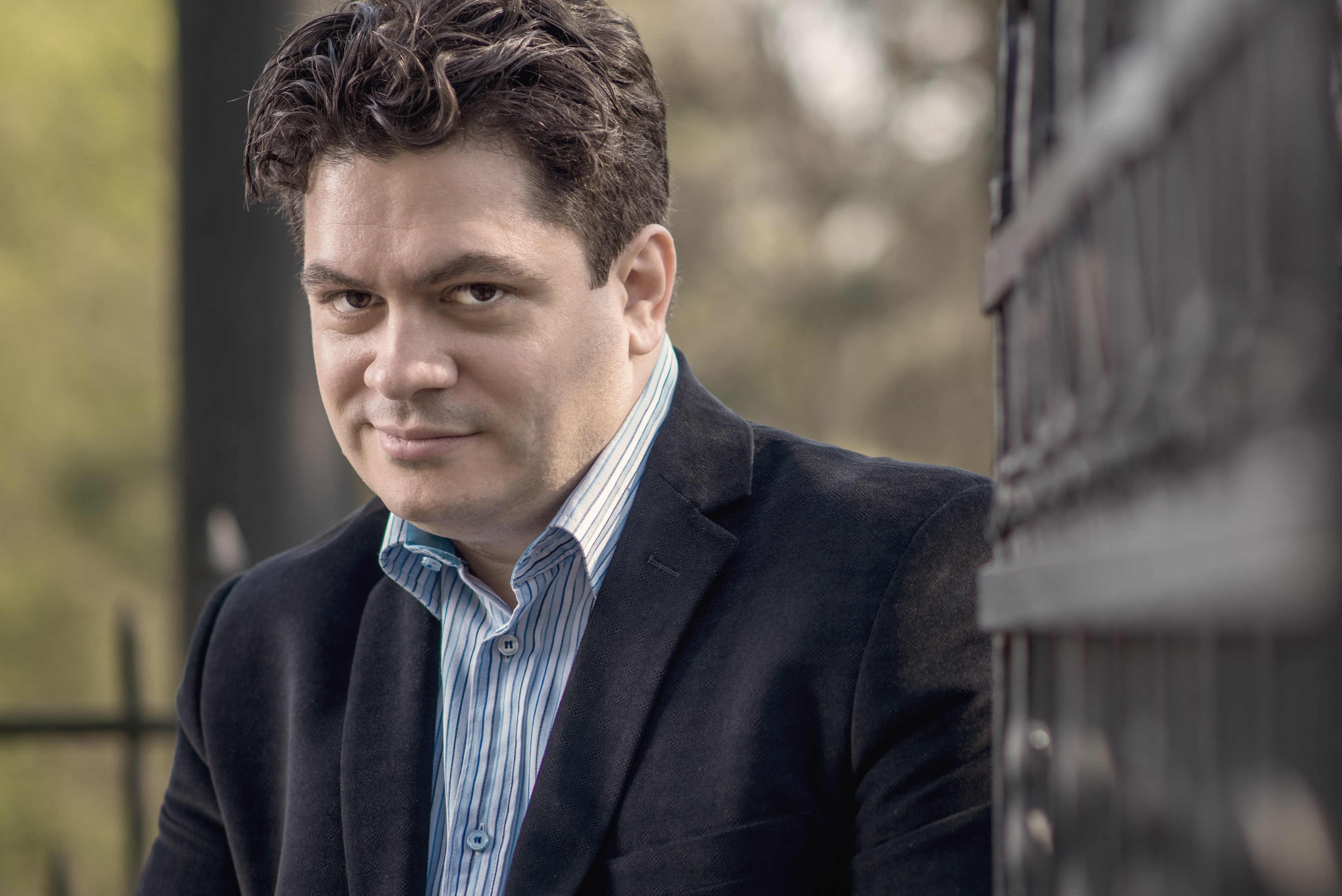